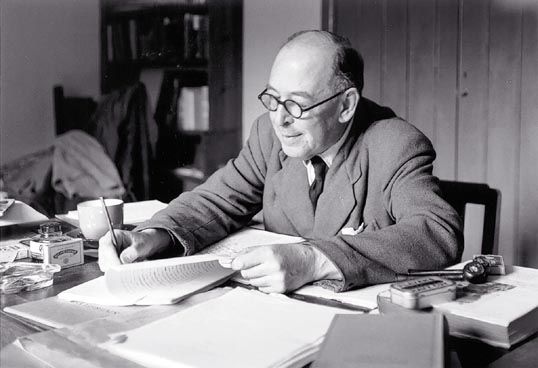 Do you have any favorite authors whose work you rave about to anyone who will listen?

You’ve read all of their books and may have even tried to imitate their style. Wouldn’t you love it if you could converse with them and get their feedback on how you could improve your writing?

END_OF_DOCUMENT_TOKEN_TO_BE_REPLACED 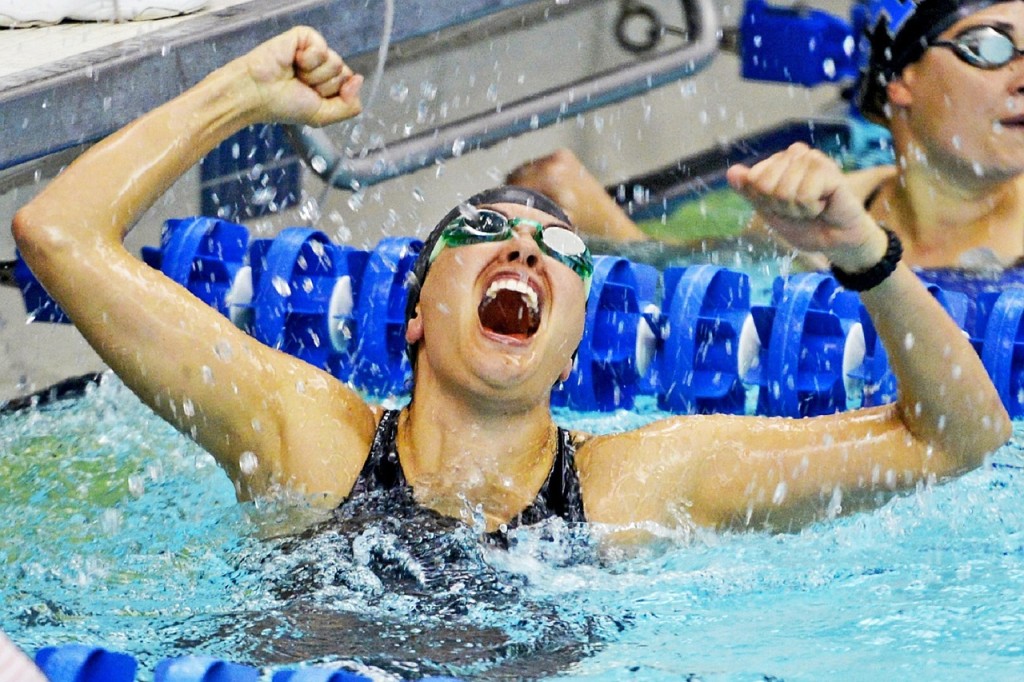 Today, I am sharing another excerpt from my recently released eBook Study Smarter (if you haven’t read it yet, make sure to snag a free copy at the end of this post!). In the book, I have compiled all of the methods, tips, tricks, and strategies that helped me maintain high grades in college, beat procrastination, organize my time efficiently, and work productively. All of the strategies in this book can be adapted to suit any learning style as long you have a mindset of success.

This mindset is rooted in a single concept: we have the capability to improve ourselves for the better if we are willing to put in the hard work. With perseverance and determination, we can make ourselves smarter and develop skills we never knew we had. Carol Dweck (a researcher at Stanford University) coined the term “growth mindset” to describe this way of thinking. It is essential to long-term success.

END_OF_DOCUMENT_TOKEN_TO_BE_REPLACED 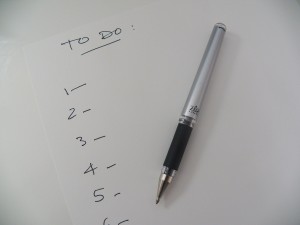 There are lots of ways you can record your to-do lists. You can write down your deadlines and appointments in a physical planner and remind yourself with post-it notes. Or you can keep everything on the computer with a helpful app.

Choosing which program to use, however, is not nearly as important as knowing how to keep a to-do list that will not sabotage your productivity. Yes, that’s right. Even though to-do lists are supposed to help us work more efficiently, if they are written up in the wrong way, they can actually end up doing more harm than good. In today’s post, I’m sharing five steps to follow to create a powerful to-do list that will supercharge your productivity.

END_OF_DOCUMENT_TOKEN_TO_BE_REPLACED 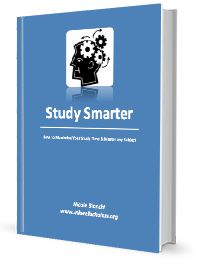 You probably noticed that the blog was unusually quiet this past July. That’s because I was busy working on this exciting project, and I can’t wait for you all to read it.

If you enjoy the posts on the blog, you’re going to love this eBook. In this step-by-step 40+ page guide, I have compiled all of the methods, tips, tricks, and strategies that helped me maintain high grades in college, beat procrastination, organize my time efficiently, and work productively.

END_OF_DOCUMENT_TOKEN_TO_BE_REPLACED 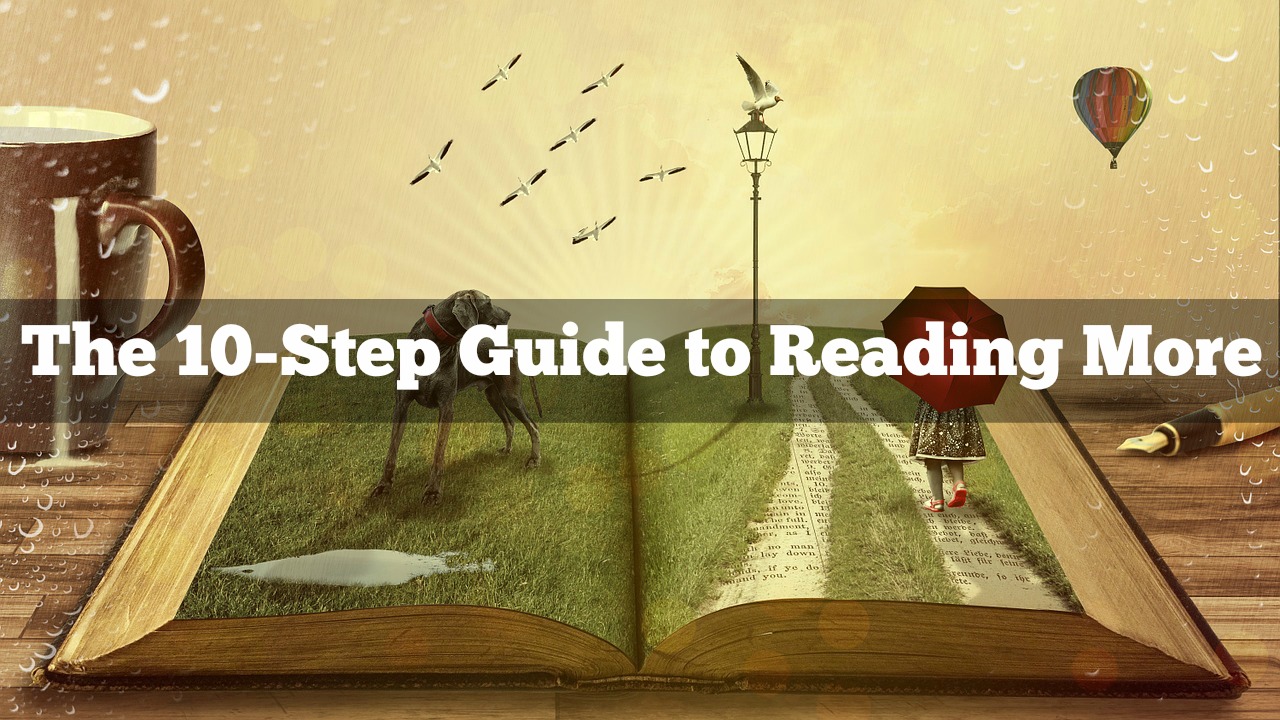 I have always been an avid reader. When I was a kid, my parents joked that my books and I were inseparable. It was true – I carried a book with me everywhere I went and read whenever and wherever possible.

As I grew older, I found it more and more difficult to find time to read for pleasure. However, by following a few simple steps, I have managed to average about thirty books a year. This year I have decided to push myself even further, challenging myself to read forty books.

END_OF_DOCUMENT_TOKEN_TO_BE_REPLACED 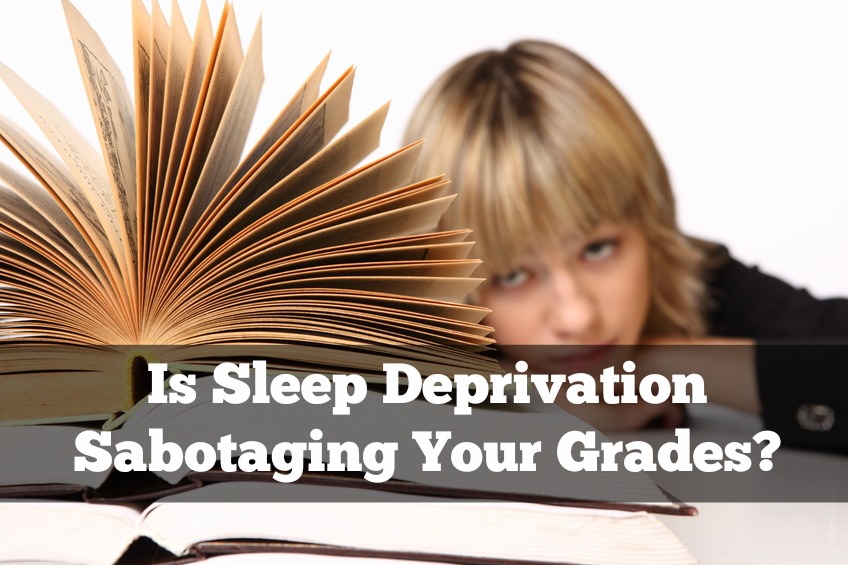 It’s easy to think that you are invincible in high school and college, that you can go hours upon hours without sleep, that you can effectually push your brain to its breaking point without suffering any negative consequences. The truth, however, is that sleep deprivation not only saps your health and energy, but also harms your brain.

I have always been a night owl so it was only a matter of time before I pulled my first all-nighter in college. I put every minute of that night to good use (at least, I thought so) as I hammered away at my keyboard, racing to finish a very important term paper. But in retrospect, those all-nighters and other nights of little sleep were far from wise decisions. I ended up barely able to stay awake in class, exhausted as I tried to finish my other homework projects.

Ultimately, I learned the hard way that being a night owl doesn’t make you smarter, and sleepless nights are not something to brag about. The myth of the successful and productive genius who only needs four hours of sleep at night is just that: a myth. In today’s post, I’ll be looking at the importance of prioritizing sleep and how to make sure you are well rested especially on those days when you have a crucial exam.

END_OF_DOCUMENT_TOKEN_TO_BE_REPLACED 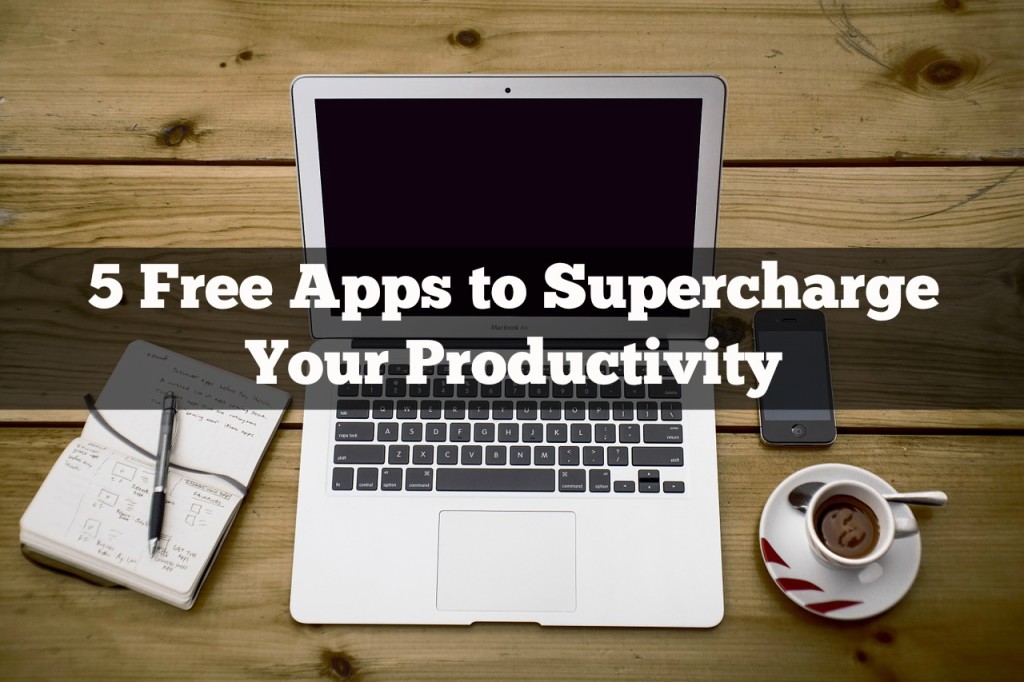 When I sit down to work on a blog post, one of the first things I do is log off of Facebook and email. This is because every time I stop to check a notification, I will undoubtedly fall into the procrastination wormhole that leads me meandering across the Internet and reading things that have nothing to do with my original blog post. According to this Wall Street Journal article, “It takes more than 25 minutes, on average, to resume a task after being interrupted.” Even worse, “It takes an additional 15 minutes to regain the same intense focus or ‘flow’ as before the interruption.” That’s forty entire minutes. And that doesn’t even take into consideration multiple interruptions.

Of course, interruptions are an unavoidable part of daily life. But we can limit them! And we can also find ways to make ourselves more organized and more productive so we will have a little more time left over once we finally find our way out of that wormhole. Today, I’ve put together a list of five of my favorite apps that help me work smarter and faster. All of these are absolutely free and some you can download right onto your computer.

END_OF_DOCUMENT_TOKEN_TO_BE_REPLACED 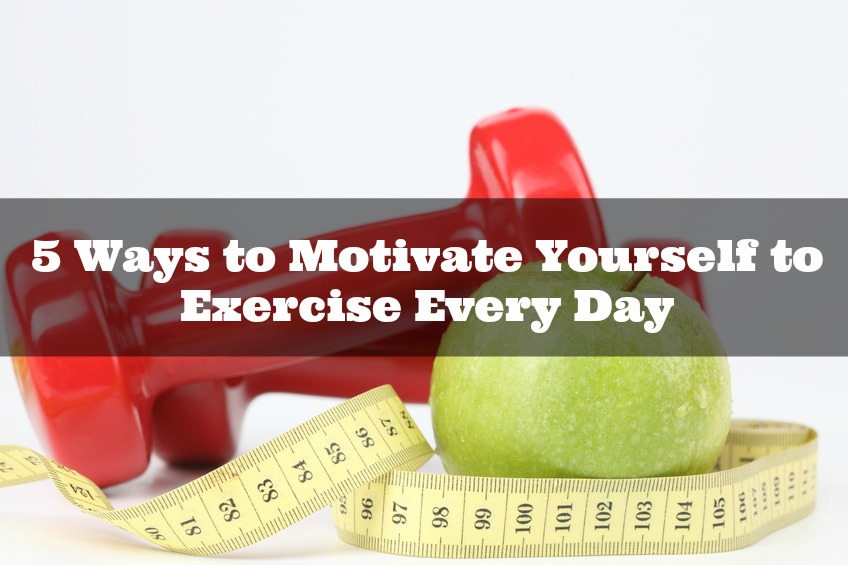 Several weeks ago I caught a nasty head cold that left me absolutely exhausted. The sinus headaches made it difficult for me to concentrate on writing, and all I felt capable of doing (in between drinking copious bowls of soup and cups of green tea) was curling up on the couch and taking a nap. But what made it even worse was that I really wanted to work out, and I couldn’t! I was far too weak. As soon as I vanquished the cold, however, I couldn’t wait to start lifting weights again and going for long walks.

The funny thing is that I wasn’t always this motivated to exercise consistently every day. Especially in college, exercising often felt like a nuisance: just one more thing I had to squeeze into my already busy to-do list. What changed? How did exercising become a necessary part of my daily schedule, something I love doing and miss terribly if I skip a day? Today, I’m excited to share with you the tricks I’ve discovered for creating a truly addictive exercise routine.

END_OF_DOCUMENT_TOKEN_TO_BE_REPLACED 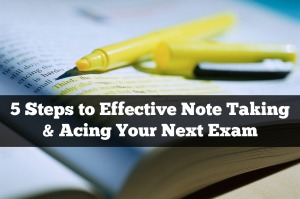 Note taking is one of the most important skills to master if you wish to be successful in high school and college. When you are sitting all day in class, it is easy for your mind to start to wander, but if you are taking notes, you are forced to concentrate on the teacher’s words and think through the concepts he or she is discussing. Even better, the notes you jot down provide a written record of the most important information covered in class, making life much easier when it is time to study for the final exam.

In today’s post, I share five important steps that have helped me supercharge my note taking and use those notes most effectively when studying for exams.